Gautam Hari Singhania, Founder Chairman of Super Car Club made India proud by securing 4th position in the final race of the Ferrari Championship Series 2015. The finale held at Mugello, Italy, is a culmination of a series of 14 races throughout the year spread across 7 rounds, which saw the best drivers battling for the title of ‘Ferrari World Champion 2015’. 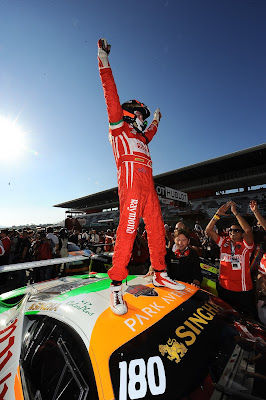 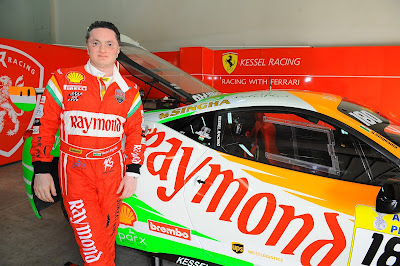 Commenting on the finish, Gautam Hari Singhania said,”I am thrilled and overjoyed to finish the World Finals in this leading position. A power packed year with all the hard work has finally culminated into one of the most memorable racing achievements and I am glad with my overall performance by securing 2nd position in the overall standings at my maiden full season. Ferrari World Championship 2015 has been an eventful experience! I look forward to more competitive racing next year.”

Gautam Hari Singhania raced with the renowned Swiss Team named Kessel Racing and former F1 driver and current GT driver Andrea Motermini has been his coach for the entire season.